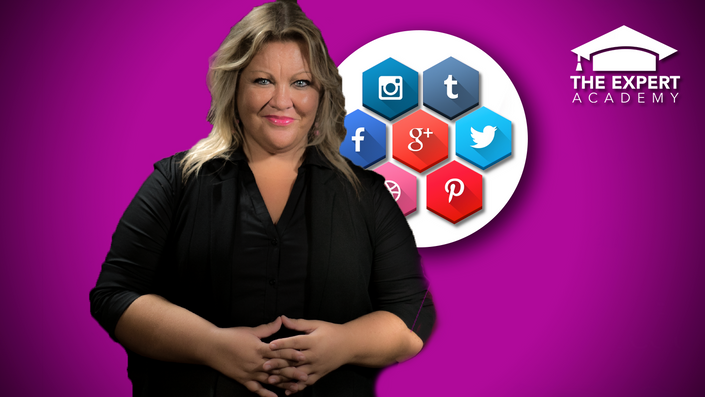 Social Media is a minefield, and it's hard to know where to turn or what to do. With over half a million Twitter followers, Elise Quevedo is a true expert in the field of social media. She is the author of 'Creating a Kick-Ass Attitude', an International Keynote Speaker and is one of the most sought after Social Media Strategists in the world.

She has been voted 'Top 100 Entrepreneurs to Follow on Twitter' , and is currently in the Top 50, with individuals like Richard Branson, Mike Bloomberg, Bill Rancic, Robert Kiyosaki, Peter Jones, Ivanka Trump and Martha Stuart. In 2014 she was also honored with the Top Women in e-commerce award.
In this rapid-fire introductory course she will explain:

- The Social Media Revolution and what it means for you

So what are you waiting for? Let Elise teach you how to Dominate Social Media! 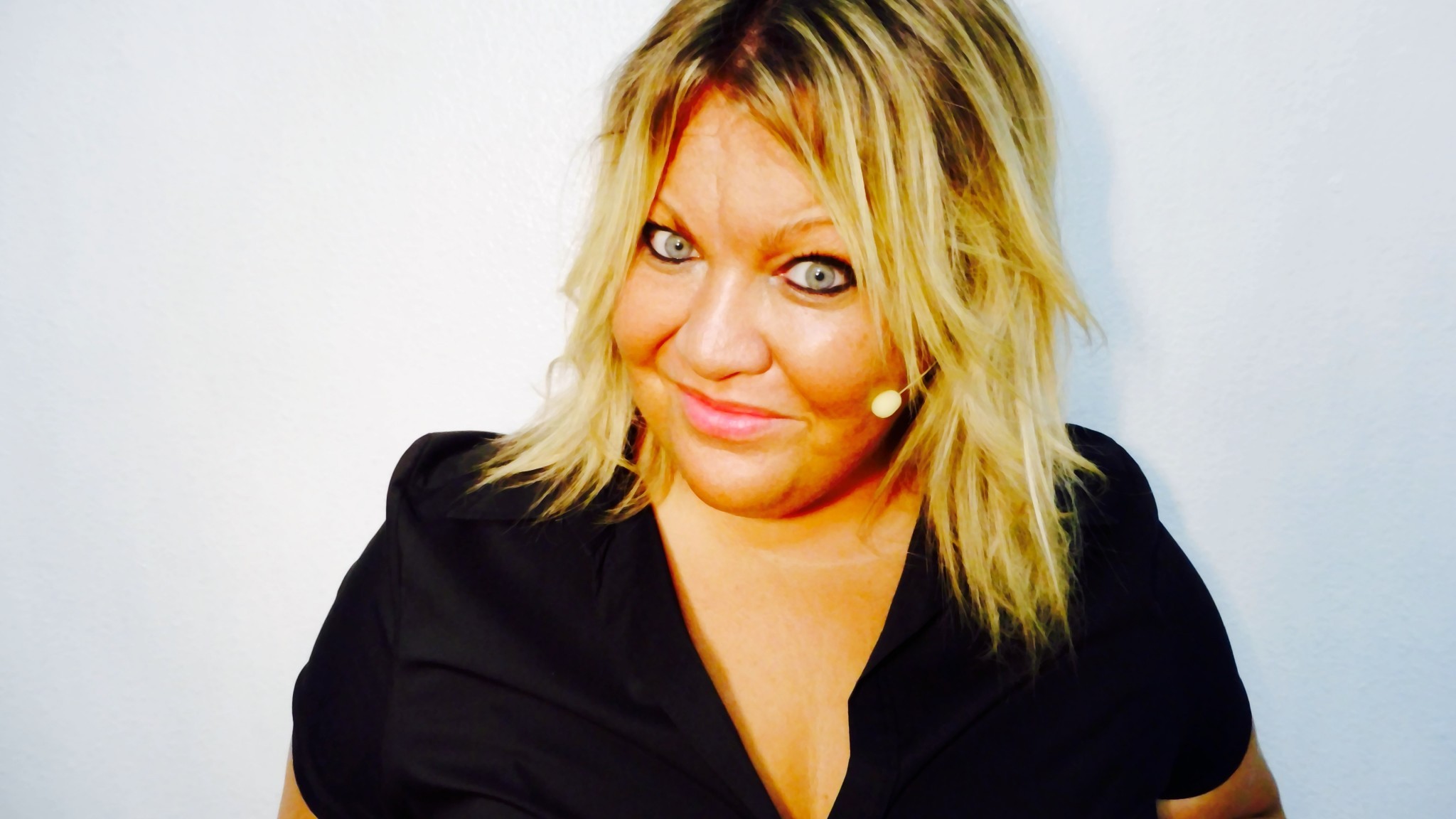 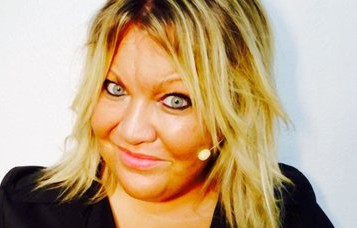 Elise was born in the small island of Gran Canaria, Spain. Her smile is contagious and her passion for what she believes in shines throughout each and everyone of her speeches.

Elise's combination of experience and around the world travel at such a young age, has made her be on top of her game from day one. She has coached people around the globe including Japan, Australia, Canada, Europe and USA. If you are looking for a fun, uplifting and kick-ass way of coaching, look no further!

As one of the new and latest female international speakers and coaches, she will push you to be the best you possibly can be. With over a decade experience in Network Marketing, Retail and Recruiting, Elise will blow your mind away. Her leadership and motivational skills are groundbreaking, so get ready to expand your mind. She believes attitude and motivation are two of the main ingredients if you are striving to be successful.In her book "Creating a Kick-Ass Attitude", available at amazon.com, Elise talks about the way attitude plays an integral part in each and every aspect of your life.

Elise believes in using simple words that everyone can understand when speaking and coaching. It does not matter how young or old you are or what industry you are in; having the ability to succeed and achieve your goals and dreams lies within you. Let Elise bring the best out in you.