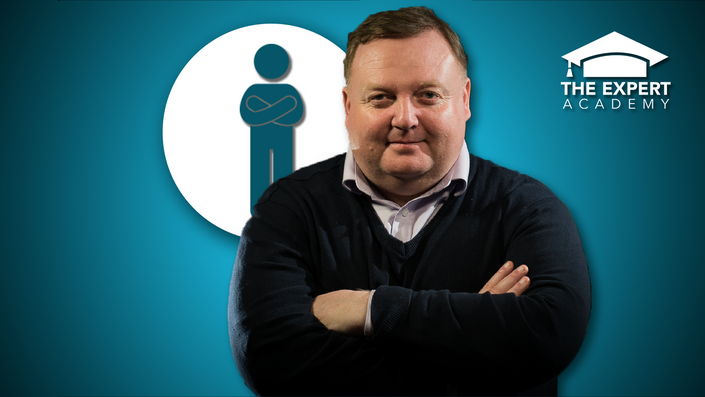 The Psychology Of Behaviour With TV's Human Lie Detector

IN THE GAME OF LIFE, IT PAYS TO HAVE ALL THE SKILLS NECESSARY TO STAY AHEAD OF THE OTHER PLAYERS

Who is Darren Stanton?

HAVE FUN WHILE YOU LEARN 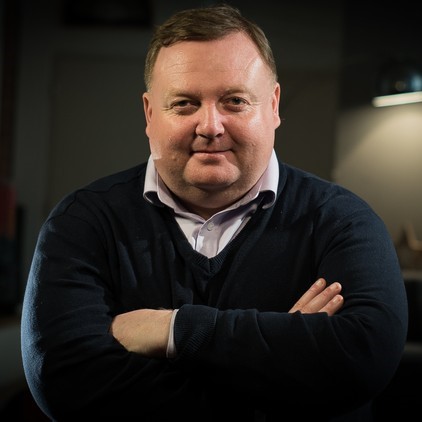 Darren left behind a career as a front line British Police Officer to become a renowned expert on Body Language, Deception Detection, Influence and Persuasion. The media simply call him "The Human Lie Detector".

Darren has made his mark in the public eye assessing some of the world's biggest names in showbiz and politics. These include political heavyweights such as Hilary Clinton, David Cameron, Donald Trump & Tony Blair, whilst his eclectic list of celebrities stretches from the likes of Johnny Depp & Taylor Swift to Katy Perry & Tom Hiddlestone to name just a few.

He is also an accomplished journalist having written articles for the worlds press assessing public figures on their body language.

Darren regularly appears on television, for example BBC's The One Show & ITV's This Morning in the UK . He frequently appears on news channels as diverse as Sky News and Russia Today.

He is widely recognised as a world authority on the subject of body language.