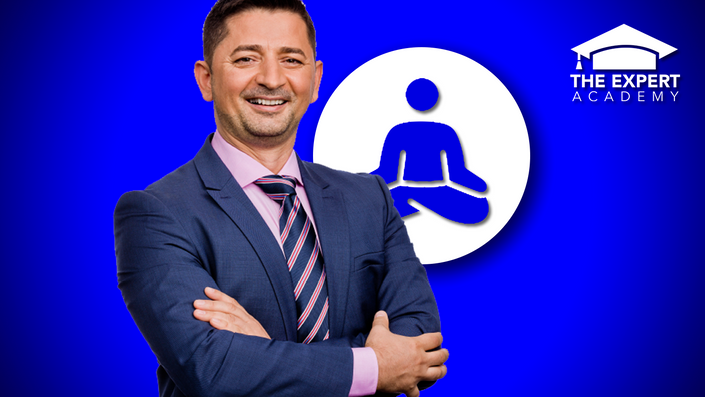 How to Use Mindfulness for Higher Productivity, Performance & Profits

This course by Tony J. Selimi, a TEDx Speaker, an unshakeable optimist and an authority on the psychology of maximising human potential, is designed to help you use mindfulness for higher Productivity, Performance and Profits.

In the course Tony shares his transformative mindfulness principles that people around the world use to cope better in highly pressured work environments and in their daily grind. He explains how to use the TJS Evolutionary Method: ALARM™ and TJS Mindfulness Pyramid© and walks you through exercises designed to identify your unmet needs that cause you to underperform, procrastinate, and withdraw from life. He then moves onto how mindfulness can help in three key areas of your business life:

By the end of the course Tony will have explained how you can live in purpose and helped you on a course towards a more productive, high performing and profitable life.

The course is accompanied by inspiring 28 page workbook packed with useful exercises and information designed to maximise your investment in this course. 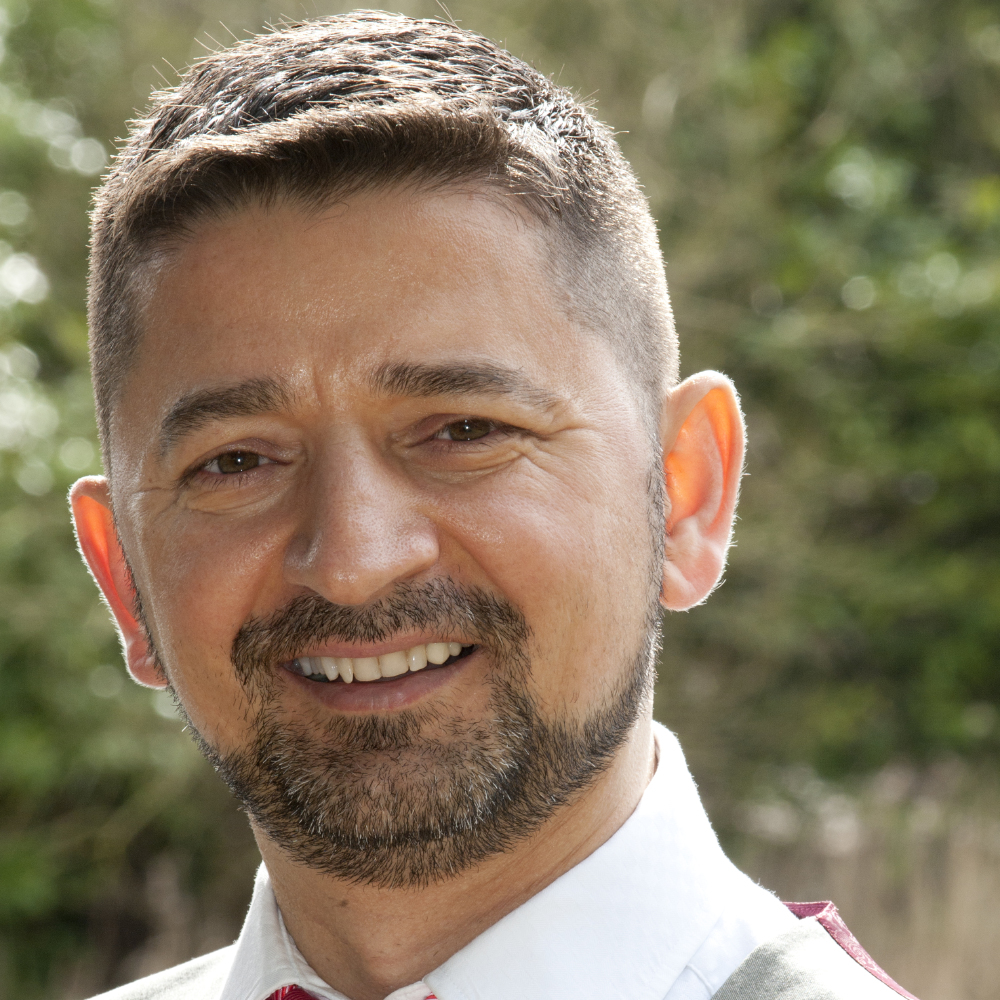 Tony J. Selimi, The See-Through Coach, is a TEDx Speaker, an unshakeable optimist and an authority on the psychology of maximising human potential who assists people create a better, brighter, and blissful future. Described as “a visionary thinker with a rare ability to see through people’s disempowered states, belief’s, and behaviours and awaken their innate genius, wisdom and love,” he teaches leaders and organizations how to engage, empower and elevate people thus inspiring action that increases performance, productivity, profits, people’s vitality and well-being.

He is the co-founder of Living My Illusion real life coaching documentary series and the founder of TJS Cognition, a coaching, mentoring, speaking, consulting, and education and service institution dedicated to exploring & expanding the frontiers of human awareness and potential.

Tony specialises in assisting business owners from all market sectors and individuals from all professions to find solutions to their challenges so that they achieve quantum leaps in creating healthy, wealthy, and meaningful lives.

He is internationally bestselling author of A Path to Wisdom and five times award winning #Loneliness - The Virus of The Modern Age. His documentary “Living My Illusion” won the Los Angeles and Hollywood Film Awards. Tony has appeared on over 100 TV/Radio stations across the world including being interviewed by the creator of “Chicken Soup for the Soul TM” Jack Canfield and the legendary Brian Tracy for ABC, NBC, CBS, FOX and their affiliates reaching over 50 million viewers worldwide.

As an international speaker and consultant he has spoken at the UN, TEDx, London Business Shows, Animas Coaching Institute, Sterling Business Network, Rotary Club International, Asset House Management, Raw Fest, Be Inspired, Conscious Leadership Events, Cranfield School of Management, private dinner functions, Love Spirt, and Mind Body Spirit festivals.
Tony is the kind of a speaker who breathes life and enthusiasm into his audiences with his enlightening perspectives, humorous observations of human nature and practical action steps. When he speaks, hearts open, minds become inspired and people are motivated into action. His gentle, fun, and informative teachings mingle entertaining stories and metaphors with trans-formational wisdom and insights.
He has shared his transformative principles and methodologies in companies around the world, schools, universities, conferences, business executives, health professionals, entrepreneurs, authors, financial managers and consultants working in the field of human consciousness.
Tony strives to advance research of and perpetuate education into the physical and metaphysical arts, sciences, religions, and philosophies of the great world cultures for the further education and evolution of the individual as well as social mankind.

His mission is to inspire one billion men and women of all nationalities, creeds and colors to become purposeful and disciplined masters of themselves and dedicated and inspired leaders, teachers, and healers who help others awaken their infinite innate wisdom and love. To encourage people into action to live meaningful and purposeful lives through continuous learning, growing, and advancing their human potential.

Tony is known for creating amazing, lasting, and life-long transformations in people, leaving them feeling inspired, fulfilled, empowered and with a sense of purpose, increased energy, and laser sharp focus.